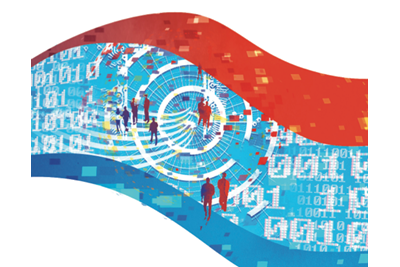 Managers are increasingly turning their back on recruitment tools such as psychometrics and relying on gut instinct. This could lead to a lack of diversity as people tend to hire candidates that match their own image, new research has found.

The Recruitment Reality Check is a report carried out by recruitment website Monster.co.uk in conjunction with UCL. It suggests that hiring managers are turning their back on recruitment data and instead trusting their instinct when hiring.

A total of 84% of the hiring managers surveyed quoted intuition as their most powerful hiring tool. Referrals were also popular due to their low cost and ease, with 85% of managers saying it was a method they used when recruiting.

UCL researcher Felipe Cuadra, who is also co-author of the report, told HR magazine there appeared to be a disconnect between the science behind best recruitment practice and reality.

"We are amazed by what practitioners are doing in this field," he said. "There has been a big drop in the use of methods such as psychometric testing. It is down from almost half to just 36%. When used elegantly, these methods can provide excellent insight in the hiring process."

Cuadra warned that relying on intuition could lead to a lack of diversity in workforces as managers were inclined to hire candidates who were similar to them.

"Top talent pools risk being left behind if more is not done. It is well established that diversity is good for a company's performance," he said.