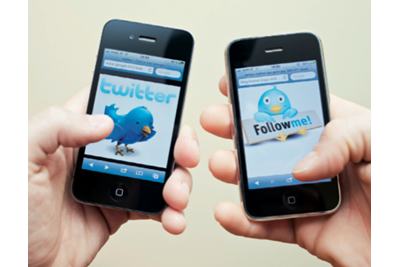 Nearly two-thirds of UK recruiters have rejected a job application after viewing a candidate's social media profile, a report published by recruitment site oilandgaspeople.com has found.

The survey of more than 7,000 recruitment companies, HR managers and recruiters found that 82% of employers have looked up potential candidates on social media sites, and 64% have admitted rejecting someone based on their profile.

However, the survey also found 71% of respondents have taken on new candidates after finding them on social networks.

According to the results, 77% of recruiters felt that social media provided them with better access to candidates and 41% said it gave them better insight into whether candidates were suitable.

Kevin Forbes, CEO of Oilandgaspeople.com, said: "Social media is now a powerful recruitment tool for getting the right person in position faster and cheaper than traditional forms of advertising."