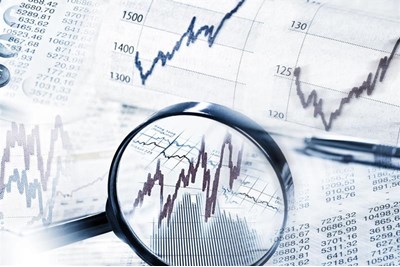 UK workers are reportedly due an average pay rise of 3% in 2020, but higher than expected inflation will mean a real-terms increase of just 1%


Real wage growth in the UK over the next 12 months will also be lower when compared to the predicted European average of 1.1% for the same period, and lower than 13 other economies across the continent.

UK pay is still increasing in real terms, according to Keith Coull, director of global data services at Willis Towers Watson. However, he stated that this growth and the demand for new workers have both slowed down. Coull attributed this to “economic uncertainty surrounding the country as it steps into its non-EU future".

Coull also suggested the report showed low unemployment in the UK labour market has increased the “war on talent”, which will make it harder for organisations to find employees with the skills they need.

“Companies will need to think carefully about how they develop pay and reward programmes if they are to attract and retain scarce talent in this competitive environment,” said Coull.

Hazel Rees, rewards leader for Great Britain at Willis Towers Watson, told HR magazine employers will need to ensure their pay offerings are competitive. “While employers continue to face labour shortages, especially for high-performing employees, being prepared to move the needle slightly on wages will remain a key weapon to stay competitive in today’s talent market, especially within the digital space.”

Willis Towers Watson’s Salary Budget Planning Report is a global study of how businesses expect to increase their overall salary budgets and was conducted in June and July 2019.