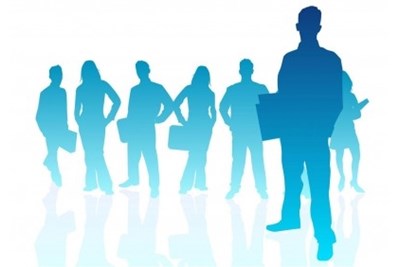 Employees who continually underperform remain the biggest drain on HR at the expense of high performers, a survey by City law firm Speechly Bircham and King's College London has revealed.

The survey also found that for the first time since the research was first carried out in 2008, recruitment of staff has returned to positive territory.

The survey showed positive news for graduates, with 28% of respondents indicating plans to increase graduate recruitment within their firm.

However, it also indicated increasing pressures on existing employees. Longer hours will remain a key feature of the workplace in 2013 with working hours set to increase again, together with rising stress levels and employee relations issues.

Despite that, employees' health and wellbeing will remain a low priority in 2013: only 26% of employers plan to focus HR resources on the issue.

The survey findings also revealed that firms pay little attention to the needs of their ageing workforce. While 60% of respondents anticipated an increase in the age of their workforce (up from 50% in 2012) the survey revealed that older workers were being ignored in terms of professional development with only one in five organisations taking steps to focus on their training and development.

In addition, one fifth (19%) of employers are at risk of age discrimination claims by retaining a retirement age.

"All of these issues have increased again this year, impacting significantly on productivity and causing a host of other complications in both the short and long term.

"It is clear that older employees working beyond the "normal" retirement age is a potentially powerful solution to skills shortages, so it is disappointing that businesses continue to overlook such a valuable resource."

Thomas added: "Overall, it is not clear just yet whether there is light at the end of the tunnel. Although there are some signs for optimism, any recovery is likely to be gradual and fragile. It cannot be achieved or sustained by working employees harder without the necessary investment in training and consideration of employee wellbeing."

Stuart Woollard, director of King's Management Learning Board, said: "With the prospect of a labour market slowly becoming more fluid, organisations that have failed to manage their people well during the downturn will start to see the flight of key talent.

"Worryingly, while the management of performance and employee engagement are top priorities for 2013, our findings suggest that many organisations have a false picture of workforce wellbeing, with many using poor and flimsy evidence as the basis for making critical management decisions."