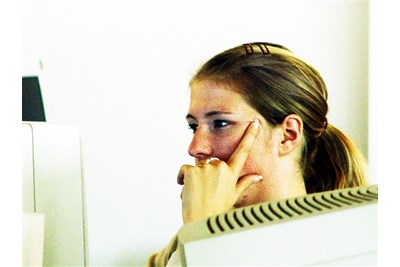 UK women have stronger perceptions of gender inequality than their global peers, research from Hays has found.

The recruitment firm surveyed 6,000 people from around the world. It found that 57% of UK women think capable male and female workers are not paid or rewarded equally. Globally, 45% of women think the same.

Among men the difference is less pronounced. Only 17% of UK men think male and female workers are not paid equally, compared to 18% globally.

More than half (56%) of UK women say the same career opportunities are not open to equally capable colleagues of both genders. Globally, less than half (48%) of women agree.

Hays UK & Ireland MD Nigel Heap said: "There is a major disparity between the views of men and women when it comes to equal pay and equal opportunities, and this is more apparent in the UK than many other countries.”

He added: “The problem is particularly acute in the UK, where fewer women believe that reward is equal compared to the global figure. It is clear that cultural workplace changes are needed if we are to make inroads with this issue. Many organisations now have specific programmes in place to address diversity issues but it is clear we still have lots of ground to make up.”