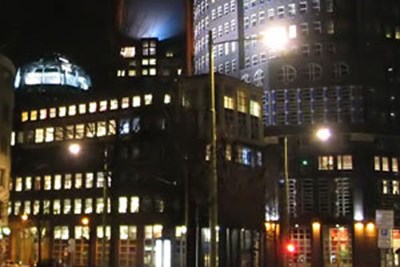 Over-ambitious workers are making colleagues insecure about their performance, according to a report by business intelligence service provider Xoomworks.

The survey of 1,000 UK office employees found that 54% admit doing ‘competitive overtime’ by staying later than their colleagues to impress superiors. A third (31%) admitted to sending emails outside of office hours to signal to others they have been working.

This had a negative effect on the colleagues of the competitive overtimer; with 15% stating that seeing their co-workers engaging in such behaviour causes them to feel stressed, and 23% feeling the most uncomfortable when others came into work while ill. One in 10 (10%) employees found the most stressful behaviour of their colleagues to be working through their lunches and eating at their desk, despite 56% of respondents admitting they had done this themselves at least once.

The industry worst affected by the phenomenon was found to be finance and insurance, where 88% of employees admitted to competing. Marketing and PR (85%), estate and letting agents (84%), and legal industries (81%) also saw higher than average rates.

Nicolas Henry, director of business intelligence at Xoomworks, believes over-functioning at work is a sign of weak management and job insecurity.

“Over-functioning employees may feel more entitled to recognition and may feel overlooked if a promotion is awarded to other, more suitable colleagues. This can affect their morale and productivity in the long run.”