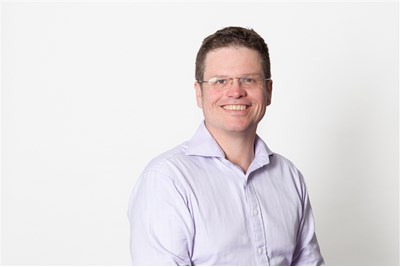 If ever there was a word to spawn opinion without sufficient grounding in reality, digital is it

And one of the resulting challenges for organisations in the wake of ‘digital’ is that it is creating conditions for a whole (new) generation of digitally deluded leaders.

I am arguably ‘first generation digital’. I was at The Guardian in the mid-1990s and was involved in many conversations that, in hindsight, were highly deluded. The idea, for example, that the internet would spawn a whole new market for online retail rather than present an extra channel through which people might buy stuff meant that insane amounts of money changed hands and, with a few notable exceptions, many venture capitalists effectively flushed their money down the toilet.

In 2015, the delusions around digital build on our collective unwillingness to deal with complexity and ambiguity in favour of over-simplification. Broadly speaking, organisations are at risk from two extreme types of leader.

One worships at the altar of technology and believes that everything has changed, and consequently their organisation needs to transform, become agile and flat, and all staff must get their heads round digital. The other leader is holding on to the hope that things are basically the same, and we only need to tweak a few things.

The challenge for organisations

Having leaders of either type means that organisations are likely to miss the point of digital.

They will not meet the needs of the emerging digital context, nor will their people, users or clients. They’ll fail to build on and honour what it was that got them where they are today. And for leaders in these organisations, the core challenge of leadership remains what it has always been: leading yourself and others through ambiguity and uncertainty.

Digital simply amplifies that pattern and the gap between technological advances and social processes in human systems widens, faster than ever before.

What about HR and digital?

Given these findings, I suspect the main challenges for HR are twofold. Firstly, HR – along with the rest of the organisation – is typically struggling to make sense of the change. Secondly, HR seems (based on what I read in HR media and listening to people at conferences) to hold digital as being a synonym for technology and therefore about HR systems.

Nope. Plain wrong. It is partly that but not solely.

So what next to minimise digital delusion?

I don’t have an easy answer, but I do have questions that both leaders and HR can reflect on and answer as best they can to ensure that they don’t miss the ‘point’ of digital.