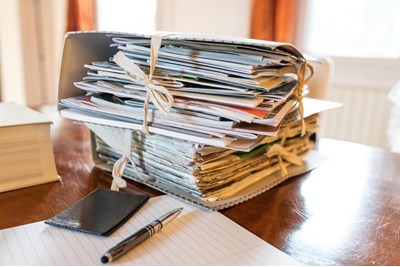 Nockolds Solicitors said that the abolition of employment tribunal fees in July 2017 has led to a further increase in claims, many of which are likely poor quality and would not have been brought if claimants incurred fees. Fees of up to £1,200 were introduced in 2013 to try to curb the number of malicious claims.

Gary Smith, a partner at Nockolds Solicitors, said: “We are seeing the volume of claims and hearings edging up to the level last seen before the introduction of fees. Many of these new claims are probably weak or vexatious and would not have been launched if the claimants had to pay fees.”

Kimberley Wallace, senior HR consultant at EmployAssist HR, told HR magazine that when it comes to supporting employees who are seeking to go to tribunal HR should ensure that any requests from the tribunal process are complied with.

“HR should ensure that if the individual remains in employment while taking action against their employer, they are not subject to any victimisation from management or colleagues," said Wallace.

"To avoid tribunals altogether HR should stay informed about and properly manage any potential employee relations issues at an early stage,” she suggested.

Wallace recommended early-stage intervention and management to reduce the need for more formal processes and the later risk of tribunals arising from disciplinaries and grievances.