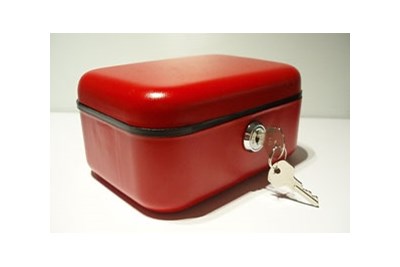 One-quarter of employees have knowingly "bent the rules" when filing expenses claims, according to research by Webexpenses.

The survey of 1,000 UK office workers also found that one-fifth said they do not feel guilty about exaggerating claims.

Men are more likely to intentionally file inaccurate claims – 28% have admitted to doing so compared to 22% of women. One-third of 16- to 24-year-olds have submitted false claims, ­making them the least honest age group.

Meals at meetings and travel expenses were some of the most common items people admitted to lying about. Nearly half (42%) said they would claim for the mileage to a client meeting and then back to their home rather than their company’s headquarters.

Workers in arts and culture sectors are the worst offenders. Almost three-quarters (72%) have made exaggerated claims compared to just 7% in the legal sector.

One-quarter of employees agree that the longer they have been with a company the more likely they are to try and get away with inaccurate claims. This may be because 70% say their submissions have never been checked or verified.

Webexpenses chairman Michael Richards told HR magazine the problem can be exacerbated if it goes unchecked early in an employees' tenure.

"A lot of it is about the culture," he explained. "If people come in and see others doing it they will automatically follow suit. There's an element of people not wanting to rock the boat. But often people claiming expenses are more senior, so it becomes difficult to challenge."

Richards advocates a zero-tolerance approach to false claims. He adds that HR has a big part to play in implementing this.

"The line managers are maybe too close to their team so it will be harder for them to challenge this," he explained. "It has to come from the top to be successful. HR needs to support leaders in making sure exaggerating claims is not part of a company's culture going forward."