One in five leave jobs due to lack of opportunities 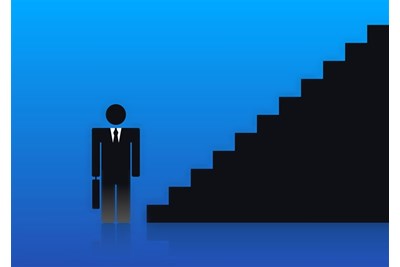 One in five people who resign from their roles do so because of a lack of opportunities within their company, according to research by Penna.

The survey of HR professionals across 100 UK employers also found that 33% of companies have seen an increase in the number of resignations over the past 12 months.

Just over half (51%) say they only discuss career progression with their managers once a year. Additionally, only one-quarter of managers who hold such discussions are qualified to do so.

Despite the high numbers of staff leaving because of poor career options, 20% of employers admit they have no formal approach to succession planning.

"The new generation have different expectations around the way employers handle their careers," he said. "In the 1970s it was very paternalistic, in the 1980s and 1990s workers were very much told to make their own way. Now people want to have a conversation around their career paths."

Morgan added that companies should get used to their staff being in tenure for shorter periods if it means they are more engaged.

"People are now a lot more comfortable going into a role and saying they only intend to stay for two or three years," he said. "If they add real value to the business in the time they're there it's better than someone staying for a long time but resenting the lack of opportunities."