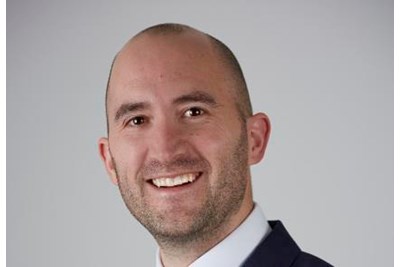 Because of the way some NHS staff are paid for overtime, situations have occurred where working overtime pushes people over the £110,000 first hurdle. Then when pension accrual for the year is added, they are over the £150,000 limit, resulting in a tax charge that may be larger than the income from the overtime. It is estimated that a third of consultants and GP practice partners could be affected by this.

Boris Johnson promised action on this in his leadership hustings. The government had proposed to amend the NHS pension scheme in a consultation on 22 July 2019. This was not getting much support and the new chancellor Sajid Javid has now announced a review of the way the Tapered Annual Allowance works and a workaround for the NHS.

The government has also added that, “alongside the proposals for full flexibility, HM Treasury will review how the Tapered Annual Allowance supports the delivery of public services such as the NHS. HM Treasury will continue to engage with the NHS, the British Medical Association, and other stakeholders as part of this process".

The government has tantalised the wider pensions industry with a review of the Tapered Annual Allowance. However, taxation of pension contributions has been a problem that successive governments have struggled to resolve. There have been numerous consultations in recent years, with the Treasury toying with ideas to turn pensions into ISAs or to introduce a flat-rate level of relief for all people for all contributions.

History would suggest we’re not going to get a long-term answer with this next review. The government still needs the revenue and will also be nervous about being seen to give tax breaks to very high earners.

What will surely come out during the consultation is that the solution should be applied to all pension savers and members, not just the NHS or other public sector workers. Many in the private sector already have their pension savings in defined contribution schemes, which provide poorer outcomes than the defined benefit schemes used in the public sector. To provide preferential tax treatment as well may be deemed a step too far.

I would hope that the government will go for the simple solution of simultaneously abolishing the Tapered Annual Allowance and reducing the standard Annual Allowance that applies to everyone. The Treasury may feel that a move from £40,000 to £30,000 is in order to restrict its pensions relief tax bill.

However, cynicism that pensions can't ever be simplified, and the political pressure around giving tax breaks to wealthy people, means the government may yet tinker with the taper itself; either by increasing the income test level or changing the method of calculating the income.

What is also clear is that this does not seem the time for wholesale changes, as it presumes the current government remains in place for the duration of the consultation.