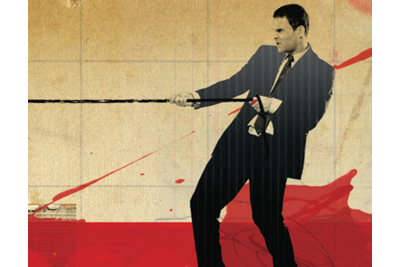 With just a few months to go before millions of employees begin saving into a pension for the first time, as auto-enrolment legislation comes into force, The National Employment Savings Trust (NEST) has published its ‘golden rules’ for employers.

The pensions industry faces an enormous challenge to understand how to communicate with this new generation of savers and NEST initiated a debate on how the industry might tackle this challenge with the launch of eight golden gules for talking about pensions in the context of auto-enrolment. The rules were developed following four years of research among people who will be affected by the reforms.

"NEST has spent a lot of time getting to know the new savers that pension reform will affect and our findings suggest clear communications are important if we want people to feel good about being in a pension.

"NEST's golden rules are based on extensive research into how people think and feel about their money and how they want pensions explained. This includes, for example, explaining that people have a right to a pension at work, rather than saying it's something they 'should' do.

"The rules aren't the only answer, but we hope they will be interesting to anyone who will be communicating with this new generation of savers."