More than one million over-65s in work 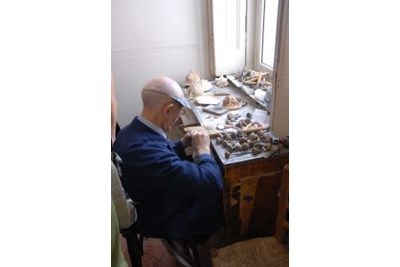 The Coalition abolished the default retirement age of 65 when it came to power, which has led to the proportion of over-65s in the workforce increasing from 3.4% to 3.6% over the past four years.

The number of employees aged 50- to 64-years-old has also increased by 9% across the same period, from 7.2 million to fractionally under 8 million.

Saga director of communications Paul Green welcomed employees' ability to choose when they retire instead of being forced out "at the whim of their employer".

He also urged businesses to see the figures as proof older employers shouldn't be "written off".

"This good news masks the misery that long-term unemployment causes and more needs to be done to help. Recent changes were made by government that removed employers' national insurance for employing younger workers," he said.

"By extending this further to encourage businesses to take on the long-term unemployed, it could mean more take a chance on those who have been out of work for some time, but who are desperate to get back into the workplace."

Pensions minister Steve Webb added that "all the evidence" suggests helping workers in their fifties and sixties is good for both employers and employees' wellbeing.

"If business fails to wake up to the undeniable shift in demographics, then our economy will contract, employment will fall and workers of all ages will suffer," he said.

"We have already ended the default retirement age – making it illegal to sack a person simply for turning 65 – and we are now ensuring support is in place to help older workers and ultimately build a fairer and stronger economy."