More than half of employees feel undervalued, says study 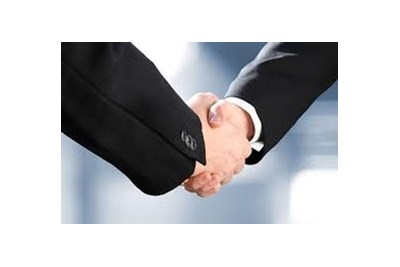 Employees feel undervalued and say being told 'thank you' in the workplace is worth on average £1,608 a year.

The information comes from a survey by recruitment website monster.co.uk involving 2,000 workers and 500 employers. More than half (58%) of British workers don't believe employees are thanked enough in the workplace.

Fifty-four percent said this left them feeling unappreciated and 41% said they felt demotivated as a result. Employees said if they were never thanked at work, they would want to be compensated £134 a month.

Of the employers surveyed, 75% said they recognised failing to say thank you has a negative impact on employee motivation. Almost half (41%) admitted that staff weren't thanked enough in the workplace.

Despite this, 22% of employees reported finding their manager "ungrateful" for their efforts.

Organisational behaviour psychologist Corinne Sweet said 'thank yous' at work are "priceless" and the problem may be cultural as much as professional.

"As Brits we can sometimes feel embarrassed about saying ‘well done’, or giving positive feedback," she said. "This is a clear call for bosses to be more engaged with their employees and let them know when they’ve done a good job.”

Separate research by recruitment company Kelly Services suggests UK employees are among the least engaged in Europe. The Kelly Global Workforce Index polled more than 170,000 workers, including 2,800 in the UK.

Only 24% of British workers reported feeling engaged in their work, compared to 45% in Denmark, 42% in Norway and 37% in Russia.

Katie Ivie, HR director at Kelly Services UK and Ireland, said employers will need to address this issue as the "war for talent" intensifies.