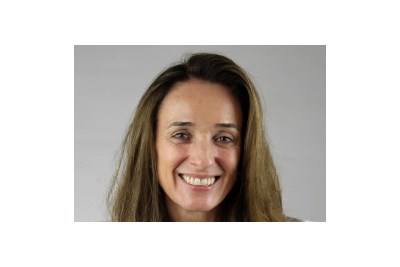 She said this would help business leaders struggling to attract and retain women, by making women feel better understood and enhancing men's and women’s understanding of each other when they interact.

“Gender intelligence is about both genders recognising and valuing their unique skills and competencies and that the power of the two together is enormous,” said Sorbie.

“There are seven areas of male and female brains that are different and drive differences in how we solve problems, make decisions, communicate, and de-stress for example. A typically female brain has a larger corpus callosum, which connects the two sides of the brain. We’re continually firing on both sides.

“Whereas a male typically thinks with one side of the brain and then the other side. That’s called step thinking. Females have more web-like thinking.”

Sorbie said recognising this isn’t about dictating one set of characteristics as better than another, but helping people to understand why someone might be reacting a certain way.

“Females tend to be more contextual thinkers. So in a work environment if an executive asks a female a question about ‘what should we do?’ he just wants the answer. But she’s bringing in past memories and current context and wants to spend more time considering the question,” she said.

“In past positions, having this knowledge I could say ‘I’m going to answer your question, just give me a second because I want to think about another situation I’ve been involved in that’s relevant'. That stopped me being misunderstood and potentially frustrated.”

Sorbie added: “So it’s not about fixing one gender or blaming the other; it’s not about telling women they need to be more confident. It’s about greater understanding of both genders. Women have as much to learn about their style and men’s styles as men do.”

She said that diagnosis of the gender diversity issues within an organisation should always precede the launch of initiatives.

“Many businesses have a tonne of initiatives and throw lots of money at women’s groups. But they don’t move the dial. It’s about getting to the root causes and formulating strategies around that, rather than saying ‘let’s just get more women in the door’ through quotas for example. That won’t work long term.”