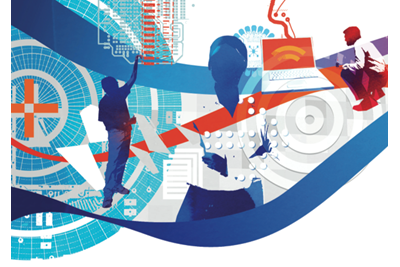 This article is spot on - more and more independent professionals are turning to freelancing as a stable and secure method of earning a living. I saw that IPSE - https://www.ipse.co.uk/ announced ...

Younger employees, the so-called Millennials, are more likely to reject working for one organisation and instead freelance with multiple organisations, research by Elance-oDesk has found.

Elance-oDesk surveyed more than 1,000 Millennials and 200 hiring managers. It found 57% of Millennials consider the concept of long-term corporate loyalty to be dead. Instead, it estimates 5.6 million young workers are choosing to freelance with multiple organisations.

Commenting on the findings, Alice Weightman, founder and MD of consultancy firm Hanson Search, told HR magazine she had noticed a “new generation” leaving university with the aim of becoming “mini entrepreneurs”.

The research also found 70% of Millennials believe they have skills previous generations didn’t have, and 73% think they are more adaptable to change than their older colleagues.

Elance-oDesk country manager, UK&I Hayley Conick said that while a lack of traditional employment opportunities may have “catalysed” the increase in independent working, it is now becoming more of a choice for many people.

She predicted an emergence of “hybrid workforces”, where hiring managers oversee a core permanent employee base working alongside independent freelancers. “Hiring managers that fail to embrace and plan for this will face a talent black hole in the next five to 10 years,” she warned.

Weightman agreed that the recession was a “driving factor” in the rise of the freelancer, but said many younger people are now embracing the lifestyle for its own merits.

This article is spot on - more and more independent professionals are turning to freelancing as a stable and secure method of earning a living. I saw that IPSE - https://www.ipse.co.uk/ announced that there has been an increase in self-employment figures over the last year but also added that start up costs is blocking more and more freelancers from starting up their own business.

A paradigm shift for HR