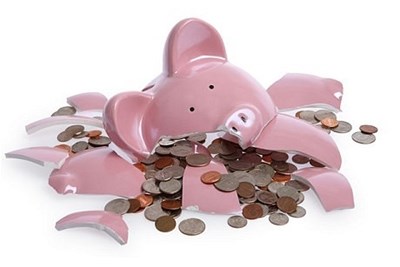 Pensions experts have given a lukewarm reaction to the Government's plans to offer workplace savers a third pensions option called 'defined ambition' (DA).

Pensions minster Steve Webb unveiled the details of the Private Pensions Act yesterday, which is itself based on a consultation launched last November to reform workplace pensions.

The main announcement is the introduction of DA pensions, which are intended as a 'third way' positioned between defined benefits (DB) and defined contributions (DC).

They are designed to give employees greater collective savings potential, in a similar vein to the collective defined contribution (CDC) schemes announced in the Queen's Speech earlier this year.

In the consultation, 28% of employees replied that they would be interested in taking on this kind of scheme.

The People's Pension head of policy Darren Philp welcomed the Government's commitment to "pensions innovation". But he called on the Department for Work and Pensions to get the basics right on current reforms before introducing new legislation.

"Just adding more complexity on top of an already complicated system risks confusing employers and savers," he said. "So far the Government has failed deliver simplicity, transparency and comparability in charging. Without this consumers risk getting a raw deal.”

JLT Employee Benefits chief executive Mark Wood added that the Government is right to focus on changes "that will make a real difference", but also voiced doubts.

"We remain concerned that at the extremes of poor investment performance and accelerated life expectancy there is a danger that the certainty DA promises breaks down," he said. "We have seen this in Holland. Great care will, therefore, be needed as DA schemes are designed and operated.”

Hargreaves Lansdown head of pension research Tom McPhail warned that, after the rigours of auto-enrolment, employers may be reluctant to adopt this new pensions reform.

"Without a large employer, industry trade body or union to embrace DA and to provide the numbers of members and momentum they require, it is hard to see how they’re going to get off the ground for the foreseeable future," he said.

"Whoever does first embrace this new type of scheme will have to bear all the set up costs whilst having to wait many years to reap any benefits."