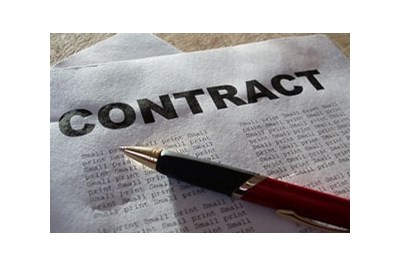 The Metropolitan Police has opened a formal investigation into allegations of collusion in the blacklisting of construction workers.

Police officers are alleged to have handed over information on individual workers to the blacklist. This has kept many builders and electricians out of work.

More than 3,000 workers claim that they were unfairly prevented from working for more than 15 years, often because they were trade union members or had raised health and safety concerns.

The Information Commissioner's Office (ICO) discovered the details of these workers in an investigation in 2009.

The ICO revealed that the late Ian Kerr, chief officer of the Consulting Association ran a covert operation to vet construction workers for employment in the industry.

The ICO found that Kerr, on behalf of The Consulting Association, held details on 3,213 construction workers and traded their personal details for profit. Kerr's database was used by over 40 construction companies and included information about construction workers' personal relationships, trade union activity and employment history.

Construction union UCATT welcomed the news. Its general secretary, Steve Murphy, said: "As more evidence emerges about the extent of the state's involvement in blacklisting construction workers, it is essential that this investigation is followed by a full public inquiry into the vile and disgusting practice of blacklisting.

"Those whose lives were ruined must be given the full facts."

Dave Smith, the leader of the Blacklist Support Group, also welcomed the announcement, telling Building magazine: "There are entries on some blacklist files that are surveillance reports about anti-racism demonstrations that took place nowhere near a building site. We have other evidence to suggest that this information was compiled by undercover police officers.

"There are entries on other blacklist files that contain private, sensitive information that has never been in the public domain and that no manager or director of a building firm would ever have access to."

Unite, Britain's biggest union has called for a "Leveson style" inquiry. General secretary Len McCluskey said: "This is a scandal on the scale of phone hacking, except it is the lives of thousands of ordinary construction workers which have been ruined. There should be a full and proper inquiry.

"Construction companies have been allowed to get away with a conspiracy to spy on thousands of ordinary construction workers and destroy their careers.

"Lives have been ruined and families have been torn apart just because workers have raised safety concerns in Britain's most dangerous industry or just because they exercised their human rights to belong to a trade union.

"We applaud Labour's shadow business secretary Chuka Umunna for putting this issue on the political agenda - it is time for justice."