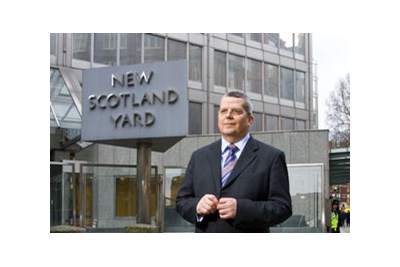 Martin Tiplady, HR director at the Metropolitan Police Service, and currently number four on HR magazine's ranking of Most Influential HR practitioners, is to leave the force at the end of this month.

The Met's commissioner Sir Paul Stephenson, said: "Martin Tiplady, our director of HR for the past nine years, has taken the decision to retire on 30 April 2011.

"During that period he has made a very significant contribution to the work of the Metropolitan Police Service."

During his time with the organisation Tiplady was voted number three on the most influential HR practitioners' ranking in 2008 and 2009 and number four in 2010.

One respondent to the ranking survey said of Tiplady: "Martin... takes a clear eyed view of the realities [of HR] and communicates his experiences to other practitioners in a clear and honest way."