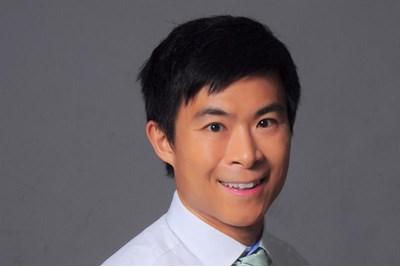 Business needs a change in mindset to see the direct link between social purpose and long-term profitability, according to professor of finance at London Business School Alex Edmans.


Too many business leaders, he said, were stuck in a “zero-sum mindset” that if they are giving too much to their employees they are taking away from their shareholders. This is a mindset, Edmans asserted, that is limiting businesses and their success.

Speaking to HR magazine ahead of his talk on social purpose and responsibility in business success at the CIPD’s annual conference, Edmans said: “There are firms that have chief executives who are very positive about sustainability, for example, but then there is this middle management that just wants to focus on short-term profitability and targets.

“It’s a question of long-term horizons versus short-term goals; how you change the view of that and also how you change your culture. For example, if you give someone some extra work consider how that might affect them rather than just considering an employee as a resource to use however you want.”

Edmans said that often in business there is a “mismatch” between good CSR intentions and the practical reality of being in an environment that requires short-term demand.

“For example, a company that doesn’t care at all about women puts token women on the board to satisfy a gender equality requirement, but then it does nothing about maternity policies or promoting them up through the organisation,” he explained. “We want people to obey the spirit and not the letter of CSR requirements.”

Profit should be a by-product and not the central goal of business, he added. “The goal should be to be a great company that serves its employees well and then as a result of that you should be rewarded.

"There is no trade-off between profit and social purpose. If you care about your workers and society you will be profitable in the long run,” he added.

Edmans said business schools were “embarrassingly behind” on teaching the idea of social purpose boosting employee satisfaction and in turn company profitability. But this is being partially alleviated, he said, by the fact that Millennials and the new generation of workers place greater emphasis on these issues.

“People now recognise that when we approach business it’s not just about ‘what’s in it for me’; sustainability and ethical behaviour are now part of the agenda.”