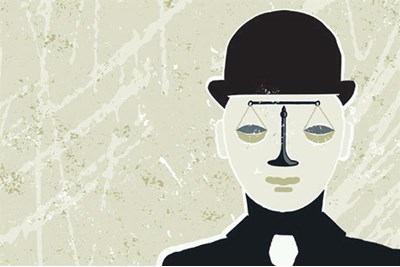 On 24 May the Court of Appeal delivered its decision in the cases of Capita v Ali and Hextall v chief constable of Leicestershire. In both cases male employees claimed sex discrimination on the basis that their employers’ Shared Parental Leave (SPL) policies provided the statutory rate of pay to employees taking SPL, while their maternity leave policies provided for enhanced maternity pay. The Court of Appeal has ruled that this is neither direct nor indirect discrimination.

This decision on direct discrimination is generally viewed as a correct analysis and is not surprising. What is more interesting is the ruling on indirect discrimination. The claimants’ arguments were that paying the statutory rate of pay for all employees who take SPL causes a particular disadvantage to men when compared to women. The disadvantage relied upon was that it was more difficult for a man to take the leave available to him when he would only receive the statutory rate of pay, whereas the majority of women have a full-pay alternative.

In any event, the court also found that if there were a disadvantage to men the employer could justify it as a proportionate means of achieving a legitimate aim – namely the special treatment of mothers in connection with pregnancy or childbirth.

Both claimants have asked for permission to appeal to the Supreme Court. But for now at least the legal position is clear. Employers will not be liable to a sex discrimination claim if they operate an enhanced maternity pay policy and a statutory-rate SPL pay policy.

Some employers have chosen to equalise their SPL pay policy with their maternity pay policy where the latter is enhanced above the statutory minimum. Many have not, however. And the court’s decision will reassure them that for now that practice is not unlawful.