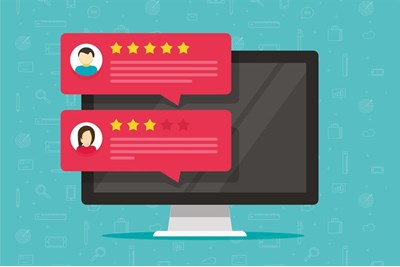 An employer’s reputation is a key factor for jobseekers, with more than half (57%) automatically distrusting a company with no internet presence, according to Indeed.

Its research found that 70% of UK jobseekers won’t apply for a role until they have researched the employer’s reputation online.

A correlation exists between access to information and trust in an organisation, with trust increasing according to the level of information available, the research found. More than half (56%) of respondents agreed that if there is no information online about a company’s reputation as an employer they wouldn’t apply for a job there.

One of the biggest challenges employers face during the hiring process is standing out among other employers vying for candidates from the same talent pool, the report found. This analysis of the factors that affect the behaviour of jobseekers comes as employers are finding it increasingly challenging to source talent, with global unemployment rates among their lowest historically.

Separate research from Monster found that transparency is a priority when applying for a role for 60% of Millennials.

Bill Richards, UK managing director at Indeed, said that transparency is increasingly key for businesses looking to access talent. “We live in an age of radical transparency. While reputation has always been important for any employer, in the digital age it is increasingly vital for companies to be transparent as they bid to attract the best talent in a competitive landscape,” he said.

“Reputation and trust have always gone hand in hand in business, and prospective employees are as discerning and thorough in their approach to a new company as customers would be. Expectations surrounding transparency have become so ingrained that an absence of online information is a major red flag for the majority of jobseekers.”