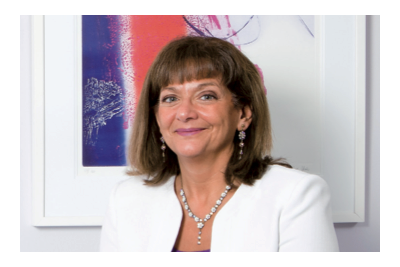 Altmann, who is a leading pensions expert and campaigner, was speaking at an event organised by employee benefits adviser Secondsight about the ageing workforce.

She said rather than being seen as a “one-off event”, retirement should become more of a “process”. She added: “It should be something that happens gradually – it’s a journey, not a destination.”

Despite the UK’s rapidly ageing workforce and increased longevity, she said labour participation “falls off a cliff” once people reach 50. One in six men and one in four women who recently reached retirement hadn’t worked since at least the age of 55.

“Working life has become detached from longevity,” Altmann said. “Retirement ages are lower than they were in the 1950s, despite the increase in longevity, and it has significant economic implications. We are wasting valuable resources.”

She said while policy was helping more older people stay in work, through phasing out the default retirement age and introducing the right to request flexible working, business and HR needs to “catch up”.

According to Altmann, the benefits of keeping older people in the workforce include avoiding skills shortages, having a larger pool of talent available, improving intergenerational cohesion and maintaining productivity.

In order to “drive the retirement revolution”, she advised employers to embrace the “three Rs”: retain (keeping older workers by offering options such as flexible working); retrain (providing on-going workplace training and mid-life career reviews); and recruit (focus some recruitment efforts on the over 50s and be aware of potential age discrimination).

“Individuals, businesses and the economy are losing out by not having more older people in work,” she said. “The change is inevitable. We can go with it or we can fight it. Grasp the opportunity of the retirement revolution.”