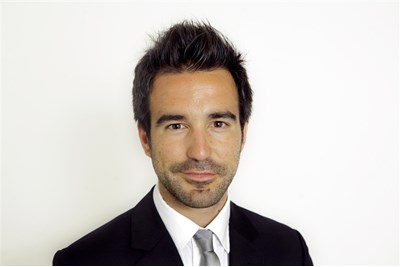 Although innovation has become a topic of public interest, people differ in their attitudes towards it. More or less everyone says they are pro innovation but their implicit attitudes and actual behaviours reveal discrepancies. Nesta’s latest research provides empirical evidence for the existence of different segments in the UK public, surrounding perceptions of innovation, its importance and role in society.

There are five major segments to describe public attitudes towards innovation.

Although these segments indicate different levels of support for innovation – from the unconditional love of futurists to the conservative resistance of sceptics – they may all make important contributions to an organisation’s innovation output.

For example, innovation realists have the ability to say “no” to projects that, though potentially creative, may be low priority and high risk. On the other hand, each organisation needs its fair dose of romantics and futurists to keep experimentation and risk-taking alive.

Teams will be most innovative when they are composed of individuals with a variety of attitudes towards innovation. Indeed, a team full of sceptics will resist innovation, but a team full of futurists will be unable to focus on a single project and lack the ability to execute and implement their plans. At the same time, teams need to share a common vision and agenda concerning innovation, which is why leadership is key.

Leaders play a key role in motivating and empowering teams to pursue a common goal as well as outlining and monitoring the dynamics of social interaction. Most people tend to think of innovators as gifted individuals, but the reality is that most significant innovations are the result of team activities.

Importantly, leaders must pay attention to individuals’ attitudes toward innovation in order to manage them and their expectations effectively. When leaders align employees with activities and roles that are congruent with their own values, they will not only find work more meaningful, but also perform better.

A final point that deserves consideration is how a leader’s vision and values instil a particular culture. The world’s most innovative companies, like Apple and Amazon, are the embodiment of their founders’ obsession with innovation.

In a similar vein, there is a clear correlation between companies’ failure to innovate – think Nokia, Kodak, or Microsoft, who lost a substantial chunk of market share because they resisted change and continued to bet on their existing products – and their leaders’ attitude towards innovation.

The more sceptic or realistic leaders are about innovation, the more threatened their organisations are. As the saying goes, disrupt or become disrupted.

Take Nesta's quiz to find out what type of innovator you are.

Tomas Chamorro-Premuzic is professor of Business Psychology at UCL and founder of Metaprofiling.com