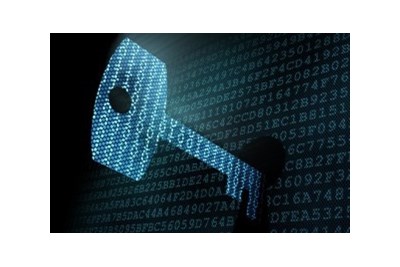 Collecting data with no focus on its use is an expensive drain on HR departments' resources, according to Goldsmiths, University of London research fellow Max Blumberg.

Blumberg told HR magazine collecting analytics without first identifying a business need was the equivalent of "showing off to friends" when they visit your house.

"If your house has dots on the wall you can count them all and tell your friends, but it doesn't achieve anything," he said. "But if your house has a problem like subsidence and you're looking to fix it, collecting data suddenly becomes very valuable."

Blumberg was quoted in a recent ADP report, Big Data in HR: The big questions being asked, as saying: “The new generation of HRDs are going to have to walk around the city justifying why the company is spending money on human capital management.”

ADP UK HR director Annabel Jones told HR magazine that human resources professionals have a duty to use both data and a "human aspect" to give meaningful information to the board.

"HR is still early on the journey when it comes to collecting meaningful data," she said. "But however good information collected is, if you don't have someone to attach significance to it there is no compelling case to be made. This is particularly important when collecting predictive analytics. The data alone can't tell the whole story."