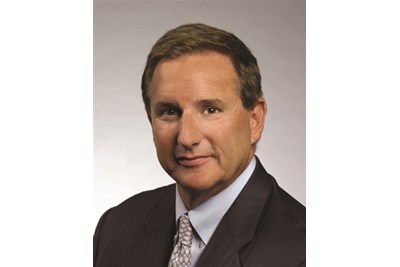 Oracle president Mark Hurd has called for HR to transform itself and start to lead and drive businesses.

He said that in the next 10 years HR would change "dramatically" in the way it functioned, but this would hand it an opportunity to be at the core of how businesses operate.

Hurd, who this week denied he was set to become the next chief executive at Microsoft, was speaking yesterday at the HR Tech Europe conference in Amsterdam.

In a lively 45-minute keynote speech, Hurd called on his own HR team at Oracle to lead the business.

"I want HR to help me run the company, to help with insight that will allow me to make the key business decisions, which will help the company grow," he said.

"Over the next decade HR as a function needs to lead and drive the business rather than react to it.

"It's going to have to drive it in a way that's more complicated than anyone has ever experienced before.

"Turning from a support function to a leadership function will be core to what HR does in the next decade. The two functions that are going to change dramatically in the next 10 years are sales and marketing and HR.”

Hurd added that the advent of social media had changed the way employees were viewed but accused HR of failing to embrace the technology it has available.

"The Facebook generation has grown up with technology tools but HR is still paper-based in the way it works. It needs to start using the tools it has available," he said.