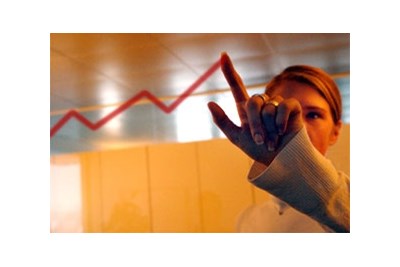 Mandatory quotas for women on boards do not lead to long-term culture change, according to Newton Investment Management CEO Helena Morrissey.

Morrissey, who is founder of the 30% Club, which campaigns for more women on company boards, was speaking at a CIPD event on gender diversity at senior level.

She said she preferred targets over quotas when it comes to getting more women onto company boards.

“I don’t see a culture change in companies and countries with quotas,” she said. “They have more women on their boards, and that has made the boardroom a better place quickly, but they have no sustainable pipeline. Who are the people following them into executive positions?”

Her comments echo the findings of the CIPD’s report Gender Diversity in the Boardroom: Reach for the top, which found that 60% of businesses were against mandatory boardroom quotas. Instead, organisations see voluntary targets, greater initiative awareness, workforce monitoring and building sustainable strategies as the most effective ways to improve long-term gender diversity, both in the boardroom and beyond.

“Companies should build an ecosystem that nurtures all kinds of people, but that also changes the culture itself,” Morrissey added.

In the CIPD’s research, more than half (53%) of HR professionals agreed that the government should set a more ambitious voluntary target to improve gender diversity in boardrooms post-2015 – the date at which Lord Davies’ 25% target for FTSE 100 boards is meant to have been reached. Morrissey said she hoped business is “moving beyond targets” and making gender diversity “business as usual”.

She also said generational shifts in attitudes towards gender diversity may mean companies have no choice but to become more equality-friendly and change their cultures. “Young people think gender equality is normal and expect it,” she said.

CIPD CEO Peter Cheese backed up Morrissey’s point. He said young boys and girls were “much more equal and equitable than we ever were”. “Maybe the generation coming up will say 'That was the older generation's problem, let’s just move on',” he added.