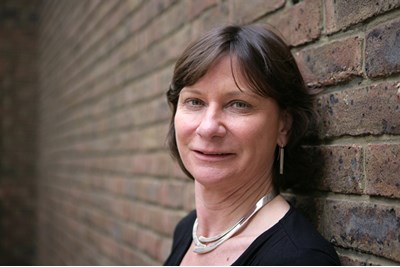 The first social housing, homelessness and care sector benchmarking survey of 2015 was published this week, and it’s certainly made for interesting reading.

Entitled the Barometer survey, it was put together by reward specialist Twentysix consulting and social enterprise HR consultancy Real People.

The Barometer survey aimed to answer a question that has been around the sectors for a few years, namely “bonuses... who’s doing what?”

The survey found that more than half (52%) of respondents were using some sort of bonus or variable pay scheme. In half these cases the variable pay is used to reward individual performance.

Two-thirds of housing association respondents operate incentivised pay compared to less than a third of homelessness organisations. It would seem that housing associations have been quicker to adopt pay practices traditionally associated with the commercial rather than the not-for-profit sector.

Housing associations are also in a position to award higher cost of living increases – at an average of 2% predicted increase for 2015 compared to 1% for homelessness and care.

I am sceptical about the value of performance-related pay in general, and in particular in organisations offering social care. For me, using bonuses to improve performance has to be implemented within a clear and robust performance management framework, which can be operated without the stick and carrot of variable pay.

A major issue with performance-related pay is that it attempts to quantify ‘good performance’. This isn’t so much of a problem if an employee completes piece work and their output can be reliably measured by quantity. In other roles good performance is usually measured as something more intangible, like the quality of customer service.

For any organisation to manage performance systematically, a number of things need to be in place. But they have to be used well and consistently, which is a discipline that has to run through organisations:

The survey also threw up a few other interesting findings:

Finally, let’s end with a positive statistic – a 16% increase in the use of the living wage. The Barometer found that 62% of organisations surveyed – and more than ever from outside London – are paying the living wage. Positive steps forward for a sector that works with some of the country’s most vulnerable people.

This is the fourth annual Barometer survey. Split into two halves, part two will be launched on 16 February 2015 to look at HR trends and practices across the homelessness, care and social housing sectors.

Helen Giles in executive director of HR at homelessness charity St Mungo’s Broadway, and managing director at social enterprise HR consultancy Real People. She is one of the HR Most Influential practitioners 2014