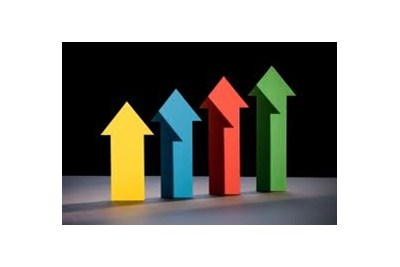 “HR has become a really integrated element of the business now and we’re almost seen as a business adviser rather than the go-to person when it goes wrong,” said Mason, describing Halfords' push over the last three years to metric HR initiatives. “It’s been a real cultural shift over the last year. The data that sits behind that has been a key driver.”

Mason reported that Halfords now measures the impact of talent programmes, leadership development programmes and other training initiatives, to turn around a situation where, three years ago, the HR team wasn’t “measuring anything”, and the company’s share price “had plummeted” with “morale low".

“I’ve been able to evidence the fact that those that went on the last round of talent programmes have delivered much higher sales growth than those that didn’t – on average 5% higher,” he said.

He added: “We were even able to point to certain modules being particularly effective. So there’s a cost saving because we could also show which modules weren’t contributing to the ROI by running the programme again without those and then taking them out.”

Each manager’s performance is also measured. This is tracked through engagement and retention rates, and linked to remuneration.

“It’s incredibly powerful to go back to a manager that’s been in the business for three years with the data to show: ‘we’ve moved you to three different sites, your engagement’s really low and as a result so is your retention and this is what it’s costing,’” said Mason.

He reported that investors are increasingly requesting metrics on the people element of the company: “When we go to present to the City it’s very rare we get asked questions about the financials. It’s more about what we’re doing with our people. Investor questions are now all around ‘what money are you spending on training, how are you investing in that to grow your business?’”

Mason added that, in deciding how to boost their productivity, other organisations would do well to look at the people element and how they measure it.

“Absolutely if more people focused on the people element of their productivity they could make huge gains,” he said.