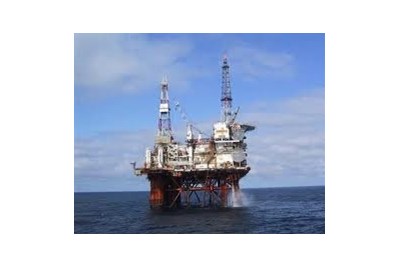 HR faces big challenges in the oil and gas industry due to an ageing working force and huge skill shortages, according to Derek Massie, former SVP HR at deepwater drilling company, Seadrill.

Speaking at the 2013 Global Oil and Gas HR Summit, in central London yesterday, Massie said HR must "reignite" its role in the oil and gas industry.

He warned that "half of the oil and gas workforce globally could retire by 2015".

He also talked about the growing middle classes in the BRIC countries (Brazil, Russia, India and China), which are stimulating a demand for oil and gas that "far outstrips" the talent resources the industry has available.

Massie added that the UK is facing a talent drain of its own in oil and gas as workers are moving away from the north sea and exploring other more "glamorous" options.

Massie said: "The sheer economics is that these shortages are going to drive up costs, not just for metal but for people as well. So anyone in HR going back to their CFO to talk about budgets, it's pretty smart that you get you numbers right."

He added: "Labour supply and demand is not balanced on a global scale. In the Middle East, 86% of workers are imported.

"We have a dislocation between where is the supply reasonably abundant and where do we need it.

"We're saying we need about 170 million people going forward with graduate level skills but we have shortfall of about 80 million. In the middle level supply is actually better than demand and from the bottom upwards it's about level. So it's those highly skilled jobs that are in demand."

To tackle this skill shortage issue, the industry must change its perception among young people, Massie added.

"The oil industry gets a lot of bad press," he said. "Young people see negative stories such as the BP oil spill and perceive the industry as dirty and dangerous.

"I come from an age where this was maybe true - drilling was a manual job now you get a person sitting in a large machine operating it like a huge Xbox…technology has moved the industry on so much."

"It's been said we are in sunset stage but I don't think we are. There are issues but they can be dealt with and the industry is definitely not in decline."