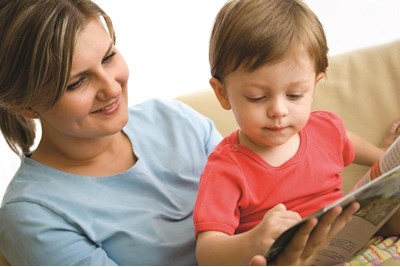 I shudder at reading articles like this and this also happened to me, returning after mat leave following the birth of our second daughter - even into a HR role. However years on and after a lot of ...

Nearly half (48%) of women who take a career break to look after children find it impossible to find a job in their field when they try to return to work, according to a survey by website Workingmums.co.uk.

The survey also found that finances are not the only reason women return to work after having children. Although this is cited as the top reason, with 69% of respondents saying that money was a ‘very important factor’ and 25% reporting that it was ‘important’, many said that ultimately, they liked their job. More than six in 10 (61%) said they would work even if money were not an issue.

In addition, 38% said liking their jobs was a very important reason for going back to work. Social needs were also cited as a reason to get back into the workplace, with 61% claiming that returning to work was important or very important to secure adult company, and 55% said it benefitted them to get out of the house.

Workingmums.co.uk founder Gillian Nissim said many organisations have started to focus on women returners in the past year. “They argue that many women have years of experience and represent a huge and often overlooked talent pool,” she said. “Far from the stereotype, [these women] are also often highly motivated. The survey statistic that 61% would work even if money was not an issue shows that sense of commitment as well as the fact that they derive a lot of enjoyment from their work.”

Starcom Mediavest Group UK HR director Liz Nottingham, who is also founder of Back2businessship, added: “Even now in 2015 women are still not proportionately represented at senior levels with large numbers leaving their careers each year. Whichever way you look at it, this makes no sense at all.”

I shudder at reading articles like this and this also happened to me, returning after mat leave following the birth of our second daughter - even into a HR role. However years on and after a lot of hard work I know have the most fantastic senior HR role for a wonderful company that allows me to work part time. It took a lot of hard work and a lot of terrible interview experiences to get here. Stay positive I would say to any mums returning after mat leave.