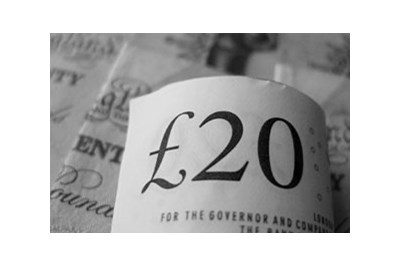 The government has unveiled plans to ensure workers receive the national living wage, and outlined measures to punish employers who do not comply with the new regulations.

The plans include doubling the penalties for non-payment of the national minimum wage and the new national living wage, increasing the enforcement budget, and setting up a new team in HMRC to take forward criminal prosecutions for those who deliberately do not comply.

The team of compliance officers will investigate the most serious cases of employers not paying the national minimum wage and national living wage when it is introduced in April 2016. They will have the power to use all available sanctions, including penalties, prosecutions and naming and shaming employers.

Any employer found guilty of flouting the rules will be considered for disqualification from being a company director for up to 15 years.

Business secretary Sajid Javid said that the government is committed to making work pay and making sure people get the salary they are entitled to. “There is no excuse for employers flouting minimum wage rules and these announcements will ensure those who do try and cheat staff out of pay will feel the full force of the law,” he said.

However, former Sainsbury's chief executive Justin King argued that the national living wage would "destroy jobs". He claimed that employers would simply seek to make existing employees more productive, which would lead to fewer jobs.

The plans for the national living wage of £7.20 an hour for those over 25 were outlined in chancellor George Osborne’s summer budget in July. At the time Osborne declared: “Britain deserves a pay rise and Britain is getting a pay rise.”

The national minimum wage is currently £6.50 an hour and will rise to £6.70 in October.