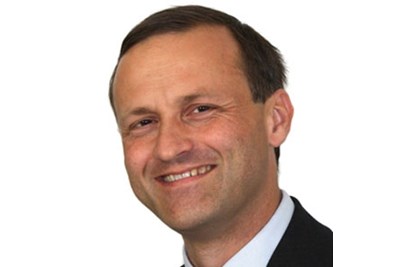 Pensions minister Steve Webb has announced plans to give retirees rough estimates of their life expectancy as part of pensions advice from April 2015.

Specialist pensions experts will calculate how long older people have to live, based on their gender, lifestyle and location. The move is a reaction to concerns people will be irresponsible with their pensions, now that there are fewer restrictions around withdrawing their pot in one go.

The news comes a day after Office of National Statistics (ONS) figures revealed people in the UK are living longer, but stark regional contrasts persist. The area with the highest life expectancy is Purbeck in Dorset, where the average woman will now live to 86.6. The figure is 82.9 years for a man in the same region.

Webb highlighted this geographical contrast, along with lifestyle considerations, as one of the main reasons behind the policy.

"The idea is that you come to think about retiring, but you don’t know how long that retirement is going to be," he said. "My idea is to say to somebody, look, someone of your generation, living in this part of the country, you’ve not smoked, you could easily live for 27 years."