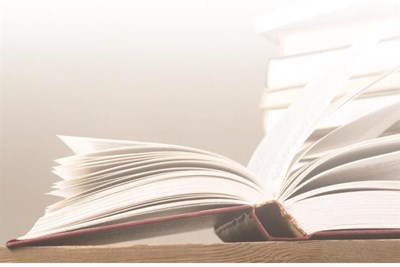 This really surprises me. More than ever before we need an educated workforce. Technological change demands learning agility. You can't get enough education! The matter of RIO on educational fees is ...

For a wide range of occupations alternative vocational routes are both possible and less costly, says the CIPD

The government needs to end its ‘conveyor belt’ approach to university and do more to create and promote high-quality vocational pathways into work, according to the CIPD.

Its Alternative pathways into the labour market report found that for a wide range of occupations alternative vocational routes are both possible and less costly, with a smaller proportion of this cost falling on the learner. The average university student leaves education with £44,000 of debt.

The report also highlighted the issue of employers recruiting graduates into roles that do not require a degree. For example, 35% of new bank and post office clerks are now graduates, compared with just 3.5% who held degrees in 1979.

Additionally, 42.9% of police officers at the rank of sergeant and below entering the police force now hold degrees, compared with 1979 when less than 2% of officers of similar rank were graduates. A similar percentage (41%) of new recruits in property, housing and estate management are graduates, compared with only 3.6% in 1979; and 36.9% of newly employed teaching assistants hold a degree, when as late as 1999 only 5.6% of the occupation as a whole did.

Peter Cheese, CIPD chief executive, expressed concern about whether graduates are able to utilise their skills and knowledge. “This report shows clearly how the huge increase in the supply of graduates over the last 35 years has resulted in more occupations and professions being colonised by people with degrees, regardless of whether they actually need them to do the job,” he said.

“Governments of all colours have long had a ‘conveyor belt’ approach to university education, with a rhetoric that has encouraged more students to pursue graduate qualifications. However, with this research showing that for many graduates the costs of university education outweigh its personal economic benefits, we need a much stronger focus on creating more high-quality alternative pathways into the workplace, such as higher-level apprenticeships, so we achieve parity of esteem between the two routes."

The CIPD is calling on the government to improve careers advice for schoolchildren, focus on improving the quality, not just quantity, of apprenticeships and ensure industrial strategy focuses on progression routes into work.

This really surprises me. More than ever before we need an educated workforce. Technological change demands learning agility. You can't get enough education! The matter of RIO on educational fees is a different all together.