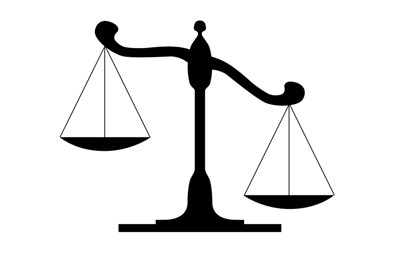 The Government has announced a consultation on ‘protected conversations’, to allow employers to have ‘frank’ discussions about poor performance with employees without fear that they could be used as evidence in a tribunal.

Proposals announced this morning also include a call for evidence on the length of time required for a consultation period on planned redundancies, in a bid to reduce this from 90 days, to 30 days.'

In it's bid to reduce red tape around employment legislation, the Government is also consulting on a requirement for all claims to go to the conciliation service Acas before reaching employment tribunal and the options for a scheme to allow for more simple tribunal cases to be settled within three months.

James Wilders, employment lawyer at Dickinson Dees law firm said: "The Government's proposal to introduce protected conversations is a fascinating development. Often employers are inhibited from speaking openly to staff members about issues such as retirement and performance for fear of the conversation being misconstrued or of undermining any subsequent procedure. This proposal will provide employers will an opportunity to have an honest and frank discussion with an employee without it being held against them at a later date.

"However, it will be interesting to see how the Government proposes to put this into practice. So often the devil is in the detail. The idea of protected conversations is novel and refreshing, but whether it will work or not depends on how it will be implemented."

But trade union Unite branded the announcement 'a charter for bullies and rogue employers'.

Unite's general secretary, Len McCluskey said: "At a time when unemployment is at a 17-year high and youth unemployment has topped a record one million, it is appalling that this government should concentrate on making it easier to fire people, rather than getting people back to work.

"Ministers are hell-bent on removing long-established rights at work, making dismissal easier and promoting a culture of fear in the workplace. These proposals are a charter for rogue employers and bullies.

"If ministers praise our 'flexible' labour market, then what problems is this concerted move against working people meant to be solving? Vince Cable knows there is no business case for this, whatsoever, other than for the right-wing ideologues in the coalition to curry favour with the pressure groups like the CBI and the unaccountable Taxpayers' Alliance.

"And the Government has yet to set out how this will create one single job. The problems we face as a country, with the highest jobless rates for generations, are profound. Yet the only solution that this government can conjure up is to drill away at employment rights.

"As the evidence shows, and this Government knows only too well, any spurious claims are rooted out by the system early on. It is not the claims that are vexatious, but this government's argument."