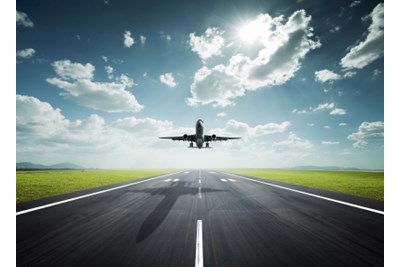 The baggage handling crisis at Gatwick demonstrates the dangers of relying on zero-hours contracts, according to shadow transport secretary Mary Creagh.

Chaotic scenes at the airport have seen passengers wait up to three hours to reclaim their luggage. This has already led to one airline, Monarch, terminating its contract with baggage handling sub-contractor Swissport.

It is understood more airlines are considering their relationships with the company.

"Airlines have a duty to ensure that passengers’ luggage arrives when they do," she said. "Swissport has clearly failed to deliver this. Airlines and Swissport need to recruit more staff to deal with the chaos at Gatwick and ensure that people can travel without a hitch."

"This has led to Swissport engaging in a restructuring exercise at Gatwick, which meant that it did not have enough staff with the right skillset to service its airline clients and their passengers during the peak summer period," he said.

Swissport has denied that zero-hours contracts are the root of the problem. It released a statement claiming fewer than 50 of its 1,500 Gatwick staff are in zero-hour roles.

"The summer peak season puts pressure on all baggage handling companies," the statement read. "Swissport is disappointed that we have fallen below our standards during this time and will do all possible to ensure the travelling public are not inconvenienced in any way."