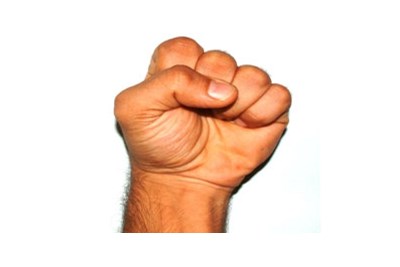 One in 20 (5%) workers have witnessed physical violence between colleagues

One in 20 (5%) workers have witnessed physical violence between colleagues, according to research from employment law firm Slater and Gordon.

The survey revealed that 37% of employees had been bullied in the workplace, and a further 21% said they had witnessed bullying aimed at another colleague.

The type of bullying varied, with humiliation witnessed by almost a third of respondents (31%), and racist insults overheard by one in 10 (11%). Childish pranks were noted by 24% of those surveyed, while one in 15 (7%) saw their colleague’s work being sabotaged. One in six (16%) had witnessed a co-worker subjected to inappropriate sexual remarks.

The research also suggested that workplace bullying might not be easy to spot, with 56% of cases disguised as ‘workplace banter’. More than two-thirds (68%) of respondents who witnessed abuse described it as ‘subtle’. Examples included leaving a colleague out of work drinks, lunches and meetings.

Luke Roberts, an anti-bullying expert and former head of the Anti-Bullying Alliance, called the results “shocking but not surprising".

“Bullying is not just something that happens to children at school. Adults can be bullied too and many feel distress from being bullied in the workplace,” he said.

“When somebody is bullied it’s a very personal thing and employers have a duty to recognise the problem if somebody complains,” he added. “From a practical point of view it’s important for the employer to recognise that bullying has an impact on productivity and morale, not only on the victim but also on the workforce as a whole."

Claire Dawson, an employment lawyer at Slater and Gordon, warned that managers might not be able to rely on others telling them if they witness abuse. “Our research shows that most people who witness bullying prefer to do nothing about it. They are concerned for their own positions and aren’t willing to put their necks on the line, especially when they don’t know how an employer will respond to the issue,” she said.

She added that bullying in the workplace takes many forms. “As our research shows, the majority of bullying comes in the form of verbal abuse or intimidation,” she said. “The idea that people can be subjected to physical violence while at work is quite alarming. This can have a devastating impact on the person who is being bullied and can result in depression and anxiety.”