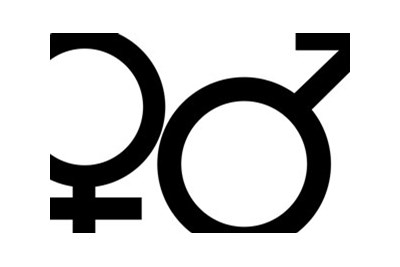 The private sector has yet to engage fully with the intensifying issue of equal pay claims, Nick Robertson, partner at employment law specialists Mayer Brown has told HR magazine.

He reported that despite the “straws in the wind” indicating claimant lawyers are starting to look at this area, the majority of organisations are currently “hoping the problem will go away".

“This is a remuneration issue that is getting bigger day by day. Equal pay has long been a big issue in the public sector, and it is unlikely the private sector can escape the same scrutiny for much longer,” said Robertson.

“One of the major indicators of change for the private sector is the big supermarket case currently underway,” he added, referring to the case currently being brought against Asda by female workers claiming they are not paid the same as male workers.

Robertson said that political pressure around the issue is also intensifying. A bill to give the government powers to force big business to reveal their gender pay data has been passed, and some parties’ manifestos suggest they might be “even more aggressive” on the issue, said Roberston.

He said: “Many people argue that the equal pay gap is not as bad as the statistics claim, but it comes back to if they won’t do an equal pay analysis how do they know? If you don’t know whether two jobs are of equal value or not how do you justify your pay rates or work out how you would assemble a defence, to show that the pay differential was justified? If you leave it until the claim comes in, then you will be scrambling to work out whether your position is defensible, which goes to the heart of handling such claims."

Robertson added that a significant hurdle in kick-starting an audit is CEO buy-in.