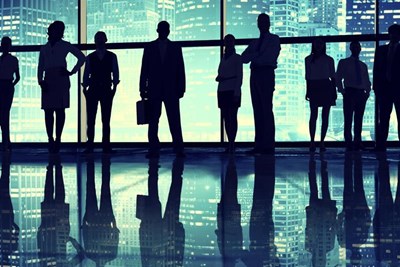 An annual study of 2,000 UK workplaces reveals a 112% increase in the number of employees due to receive a bonus

Employers are planning to increase the number of employees receiving a bonus in December, according to research from the Prepaid International Forum (PIF).

The annual study of 2,000 UK workplaces reveals a 112% increase in the number of employees due to receive a bonus, which the researchers attributed to improving economic conditions as well as rising uptake of reward and recognition schemes by UK businesses.

The report found that ensuring staff feel rewarded for their efforts can have a higher impact than offering monetary incentives. More than a third (34%) of those surveyed said they would be very unlikely to leave a job where they are regularly shown appreciation.

Seven out of 10 (71%) respondents said they would actually turn down the chance of earning more money rather than leave a company that regularly thanks them for their efforts. An effective ‘thank you’ from bosses was found to increase productivity by as much as 44%.

Alastair Graham, spokesperson for PIF, said that not all bonuses would be added to workers' pay packets, as per tradition. “We’re seeing changes to how these bonuses are structured as employers look to increase their impact on motivation and productivity,” he said.

“The biggest development is in the growth of prepaid reward cards – through which MasterCard predicts UK business will pay out £400 million in bonuses a year by 2017. Almost three-quarters of companies (74.66%) say that they favour this method of saying thank you because it has a greater impact on staff morale and motivation, not least because they prevent bonuses simply being absorbed into meeting the costs of Christmas rather than actually going towards a treat.”

Declan Byrne, managing director of One4all Rewards, reminded employers to show their appreciation to hard-working employees. “Christmas is a time to reflect on the year’s achievements and reward staff who have driven that success,” he said. “A festive thank you will be repaid in ongoing loyalty and increased commitment to the business by high performers.”