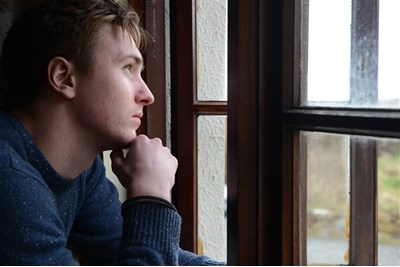 It is interesting to learn that 23% of employees lie about illness-related work absences. For those with chronic health issues this can cause a rift in relationships with employers. To ensure these ...

It is interesting to learn that 23% of employees lie about illness-related work absences. For those with chronic health issues this can cause a rift in relationships with employers. To ensure these health issues are taken care of I think it is a great idea for employees to be required to have a health physical performed annually. http://mednowurgentcare.net/services/medical-services/