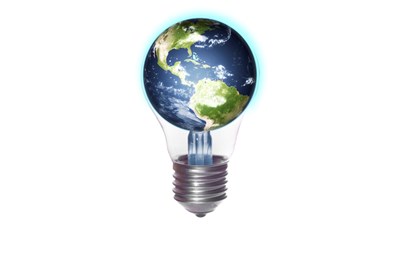 After years of declining employee engagement levels around the world, an analysis from by Aon Hewitt, showed a positive global shift in engagement— or emotional and intellectual involvement in the workplace.

The consultancy’s 2012 Global Engagement report, which analysed the engagement trends of more than 3,100 organisations representing 9.7 million employees worldwide, found 58% of employees were engaged in 2011, up from 56% in 2010.

The analysis showed improvements in employee perception scores in three key areas in 2011: effective leadership at the business unit/division level was 61%, up from 54% in 2010; people/HR practices creating a positive work environment was 53%, up from 47% in 2010; and perceiving relationships with customers as rewarding was 75%, up from 70% the previous year.

Pete Sanborn, co-president of global compensation and talent at Aon Hewitt, said: “Business leadership as well as HR programmes that meet the needs of specific employee segments contributed to the upward shift in engagement levels. However, with one out of every four people not engaged worldwide, more needs to be done. As the economy improves, retaining top talent is going to be difficult. Now is the time for organisations to measure and gain insights on engagement drivers and to start doing the work necessary to improve engagement.

"Our research shows that organisations with higher engagement have significantly higher total shareholder return than the average company, so organisations that focus on what matters most in connecting employees to their work will emerge as leaders - and the others will be left behind.”