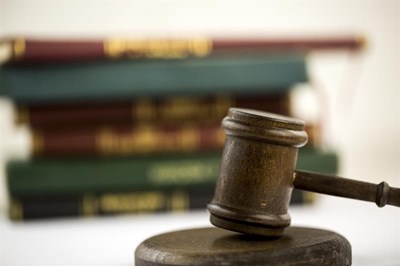 Is that figure proportionate to the number of employees ?

During that time, the government department also paid out £950,000 in tribunal payments and out-of-court settlements.

DWP reportedly said it was ‘shocked’ by the figures and is reviewing its procedures.

One of the largest payouts made by the department for disability discrimination was awarded to a former benefits worker named Charlotte.

Charlotte was sacked by the DWP for taking too much sick leave, even though she suffers from serious health problems

"I think that (for) me being disabled, I kind of felt like if I had time off, people thought I was lying or faking it or I wasn't really ill, and that was kind of a culture," she told the BBC.

At Charlotte's employment tribunal, the judge found she had been unfairly dismissed and discriminated against by the DWP.

A spokesperson for the DWP said: "We are shocked that, when presented in this way, the data shows us in this light."

The department said it ensured staff had formal and informal routes to raise any concerns and that cases brought against it came from fewer than 2% of staff with disabilities, although it acknowledged the figure was "still too high".

"Fair and respectful treatment is a right and we do not tolerate discrimination in any form," the spokesperson said.

Is that figure proportionate to the number of employees ?

This should come as no surpise given that the DWP discriminates and imposes sanctions day in and day out against the most vulnerable in society - the long term chronically sick. Many end up homeless, or starving, leaving charities and society to pick up the pieces