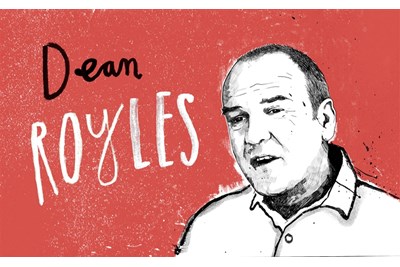 I really hope I don’t sound like a killjoy. I know many people like a drink now and again, but it’s good to start the New Year in a reflective mode, and with a challenge!

It’s estimated that alcohol consumption costs the NHS £3.5 billion each year. That’s more than double the cost in 2001 (£1.47 billion). It's not just about those drunk on Saturday night turning up in A&E. It is also the impact on livers and hearts that regularly drinking above the recommended amount causes.

There are some other startling statistics too. Estimates suggest:

Makes you think, doesn’t it? If we are serious about the health and wellbeing of our staff, we have to engage in difficult conversations about alcohol – without sounding pious.

As someone who has worked almost all my life in the NHS, I know the weekly alcohol units, I understand the impact, and I've seen the cost on the NHS and on individuals. I feel a responsibility to help shape the debate.

Alongside smoking, this is a huge public health issue. Public Health England has researched whether Dry January has an effect on drinking habits. It reports, of those that have signed up:

What’s not to like? If you choose to take part you can help shape the debate and feel the personal impact too. I’m in. Are you?