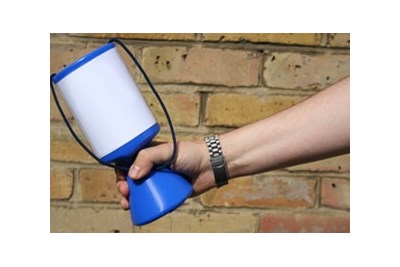 If productivity of the UK workforce went up by just 1%, the economy would save approximately £17 billion, research shows.

Engaged employees are more likely to perform better, take 3.5 fewer sick days and stay in their company longer than their disengaged colleagues, meaning that there are clear steps companies can take to improve productivity and spend less on replacing staff.

Malcolm Scovil, CEO of LeapCR , said: "This correlation between employee engagement and CSR initiatives can't be ignored by UK employers wanting to increase the productivity of their company. If employers don't get to grips with the expectations of employees then they face punitive recruitment costs and unsatisfactory levels of productivity from a workforce that feels its motivations are being ignored."

The survey also found 49% of UK employees said they were more likely to stay with an employer that encourages its workforce to donate time or raise money for charity within working hours. Three quarters of UK workforce want their employer to balance commercial success with good CSR strategies, including supporting charities (75%).

More than half (52%) of UK employees believe that their employer should do more to encourage charitable giving during working hours and 51% felt companies have a duty to commit to charitable acts and CSR. Μore than one in 10 (15%) of employees would take a significant pay cut to work for a company that has the right attitude towards charities/CSR.

But it was also evident from the survey that UK employers are either not taking CSR seriously or failing to effectively communicate what they are doing to their employees. Just 58% of all employees know if their company has a commitment to CSR and a similar percentage (57%) felt their employer could do more in that area. A lack of communication could mean a high proportion of the workforce is unnecessarily disengaged.

Scovil said: "The reality is that the UK workforce passionately cares about CSR and expects their employer to share that commitment. If employers fail to meet these expectations, either through a lack of CSR initiatives or a failure to communicate what they are doing to their staff, then they will find themselves struggling to remain competitive. "I predict that by the end of this decade, the UK employers that are deemed successful will be those who have faced up to this pressing issue."