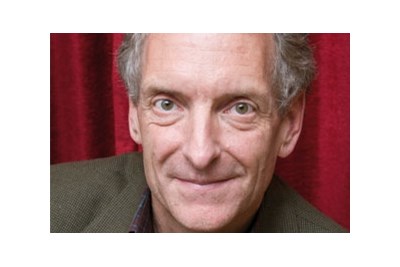 Dave Ulrich has responded to a paper on 18 years of the Ulrich Model by saying the report ignores the many updates and adaptations that have been published since it was originally conceived.

Commenting on The Ulrich Model Comes of Age, he told HR magazine judging the effectiveness of the original concepts is like “saying that televisions, cell phones, or computers built in 1990 do not offer the services required in the 2010.”

“Of course our thinking has evolved,” Ulrich said. “The fundamental question we continue to ask is how can HR professionals add value to a business? We have written five books and dozens of articles on the shifts in how HR adds value.”

The report incorporates the views of professionals from more than 40 organisations who have adopted the Ulrich Model. More than eight in ten (83%) said that their organisations are missing out on commercial opportunities because they don't have a coherent strategy around talent.

Almost a third (30%) rank their employers' outcomes around talent management as poor, with a further 53% saying they could be improved.

"The right governance should help organisations create and deliver talent, leadership and capabilities that enable them to win," he said.

Allan Boroughs, partner at Orion and author of the report, told HR magazine the evidence suggests there is "nothing intrinsically wrong" with the Ulrich model, but it is not always used in the best way.

"The majority of HR departments have invested in something that looks like the Ulrich model," he said, "but the investment isn't always used wisely. There are some companies who see the way to invest as throwing money at the problem and hoping it will improve. The approach needs to be more strategic than that."

Boroughs added that a "one-size-fits-all" approach is not sufficient for a successful strategy.

"Many have tried to adopt a ‘standard model’ without thinking about how it will work in their own unique organisations," he said. "Companies need to look at their business needs in the design process and tailor Ulrich’s model accordingly."

Ulrich echoed these views, saying: "The HR organisation (or governance) should match the organisation structure of the business."