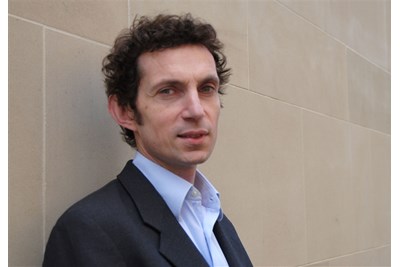 Last week Sterecycle, a waste processing business, was convicted of corporate manslaughter following the tragic death of employee Michael Whinfrey, in an explosion at its Rotherham plant in January 2011.

In his sentencing remarks the judge said the company fell short in all material respects of its obligations to maintenance and safe operation, while the Health and Safety Executive described the accident as entirely preventable. Sterecycle was fined £500,000.

What lessons can HR managers learn from this case and the other corporate manslaughter prosecutions to date?

The Corporate Manslaughter and Corporate Homicide Act 2007 (CMCHA) made it easier to prosecute companies for corporate manslaughter by removing the requirement to identify the negligence of an individual at senior level within the organisation. A conviction can result in an unlimited fine for the business, as well as a remedial and publicity order, the latter requiring the company to publicise in a prescribed form the fact of its conviction and the reasons for it. Sterecycle is the eighth company to be convicted of corporate manslaughter under the CMCHA.

It is important to remember, however, that individuals can be prosecuted alongside the company, either for gross negligence manslaughter or breaches of health and safety legislation. These prosecutions can result in prison sentences in the most serious cases.

All cases so far have involved smaller and predominantly owner-managed businesses. They are perhaps at higher risk as they tend to have less resource to devote to issues of health and safety. However that is not to say larger companies should rest on their laurels.

All cases so far have been in industries that typically have a higher risk of accidents: construction, farming, manufacturing and extractive; and all deaths have been of employees. But other business sectors should not be complacent.

Despite the lack of cases in the first few years after the act came into force, there does now appear to be a steady number of cases coming through (three so far in 2014). We should expect this to continue at a similar level for the foreseeable future.

Corporate manslaughter cases raise largely the same issues for businesses as the health and safety legislation that has long been a feature of the regulatory landscape. A company that is determined to avoid such prosecutions is likely to be focused on minimising any risks that it poses either to its employees, customers or other members of the public.

The Sterecycle verdict is a reminder of the severe consequences that companies may face if they do not protect the safety of their employees.