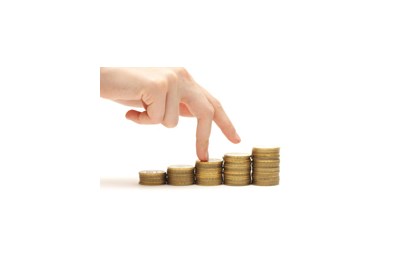 More than half (58%) of people say they are more likely to use the goods and services of a company if it is a living wage employer, a poll by Nationwide has found.

The poll of more than 1,500 UK adults also found 75% of people think employers should be required to reveal whether or not their pay their staff the living wage.

The majority (87%) said they believed organisations that can afford to pay the living wage, should do so.

Those surveyed said they thought paying the living wage was morally the right thing to do, and that it would have a positive impact on staff happiness, wellbeing and productivity.

Nationwide became an accredited living wage employer last year, and since then more than 800 employees and agency workers have had a pay rise.

When asked about apprentice salaries, 75% of those polled said the minimum wage for apprentices (£2.85) is too low, and that it will still be too low once it rises to £3.30 in October. Nationwide pays its apprentices the living wage.

She added: “The living wage isn’t just about salary increases, it’s about doing the right thing and enacting this principle by paying employees a fair wage for the work they do. Paying the living wage demonstrates investment in those who work for us and, in turn, our employees feel more respected and valued.”