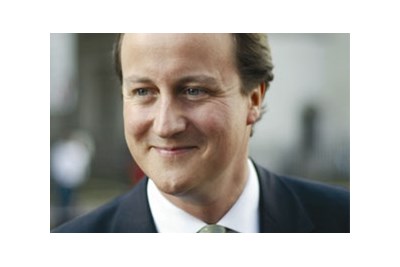 Post-election night forecasts show the Conservatives are headed for an overall majority.

The BBC forecast, with well over half of the results in, is Conservative 329, Labour 235, the Lib Dems eight, the SNP 56, Plaid Cymru three, UKIP one, the Greens one and others 19.

The Conservatives are expected to have won a 37% share of the national vote, Labour 31%, UKIP 13%, the Lib Dems 8%, the SNP 5%, the Green party 4% and Plaid Cymru 1%, despite widespread pre-election speculation that the likely result would be a minority government of more complex make-up than 2010’s.

The Conservatives' manifesto, announced mid-April, promised to improve the lives of British workers while protecting business.

• to reduce pension contribution tax relief for those earning in excess of £150,000

• three million more apprenticeships over the next five years

• replacing the Jobseeker’s Allowance for 18- to 21-year-olds with a Youth Allowance that will be time-limited to six months, after which jobseekers will have to accept an apprenticeship, traineeship or do daily community work to receive benefits

• to halve the disability employment gap

• a business rate review by the end of the year

• extra support for high-street shops by increasing the business rates retail discount to £1,500

Last night’s results also saw the SNP win a historic landslide victory in Scotland, winning 56 out of 59 seats. Labour has been left with just one MP in Scotland, with Scottish party leader Jim Murphy, Douglas Alexander and among those losing their seats.

The SNP’s top manifesto priority is creating more jobs in Scotland. Policies include a small business bonus ensuring £450 million of support for SMEs, commitment to 125,000 apprenticeships over the lifetime of the parliament, and a commitment that every 16- to 19-year-old in Scotland not in work, training or education will be offered a learning or training opportunity.