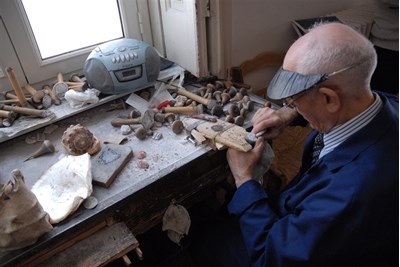 An increasing skills deficit is forcing companies into "radical" recruitment strategies, including trying to lure retired employees back to work, according to research by Thomsons Online Benefits.

The Global Employee Benefits Watch 2014 is a survey of 150 senior HR professionals, responsible for more than 3 million employees. It suggests 23% believe rehiring retired employees is now a focus for HR and recruitment teams.

One in ten (10%) added that a general focus on hiring older workers is part of their ongoing people strategies.

More than one-third (35%) of respondents said their recruitment plans for the next five years have radically changed as a result of a shortage of qualified workers, which 69% see as a challenge their organisation will face over the period.

Chris Wakely, SVP of enterprise accounts at Thomsons Online Benefits, told HR magazine an influx of older workers might cause issues with a "lack of churn" for employers.

"Some businesses have gone the other way - you don't get enough churn - there aren't enough spaces for people to move up into'" he said. "You see it a lot where they have generous benefits plans or defined benefits plans which are rare - but people won't leave that company - because the value of the defined benefit is so much and so highly valued - so there's not enough churn to bring through the talented young."