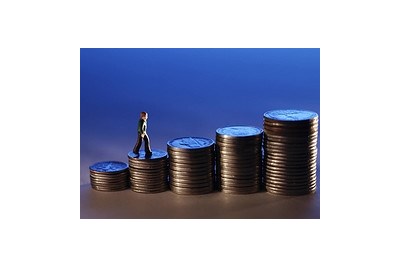 The CIPD is urging the newly-elected Conservative government to focus on improving workplace productivity as pay growth remains low.

The CIPD’s latest Labour Market Outlook has found basic pay is expected to grow by 1.8% in the coming year, compared to 2% the previous quarter.

This projection is well below pre-recession levels, although the CIPD acknowledges falling inflation could have an impact on wages.

The Labour Market Outlook is more positive around employment prospects, with the proportion of employers who expect to hire more people increasing from +24 to +25. The manufacturing and production sector is particularly confident.

He added: “More employers need to re-allocate spending towards workforce development in order to deliver the productivity improvements that are essential to achieve higher levels of pay growth.”

The main reasons cited by employers for not being able to increase pay are public sector pay restraint (41%) and affordability (32%). Private sector employers also cite having no recruitment or retention pressures (25%), the national minimum wage (20%) and the low rate of inflation (15%).

Davies said: “Low or no pay rises were essential options that kept many businesses afloat and people in work during the heights of the recession; yet somehow they’ve become the norm in the post-recovery world.

“It seems that ‘stable’ has become the new ‘ambition’ for both individuals and businesses, which could go some way to explaining the UK’s productivity woes.”